This easy-to-use tool creates a visual output to show word trends across the HT corpus. 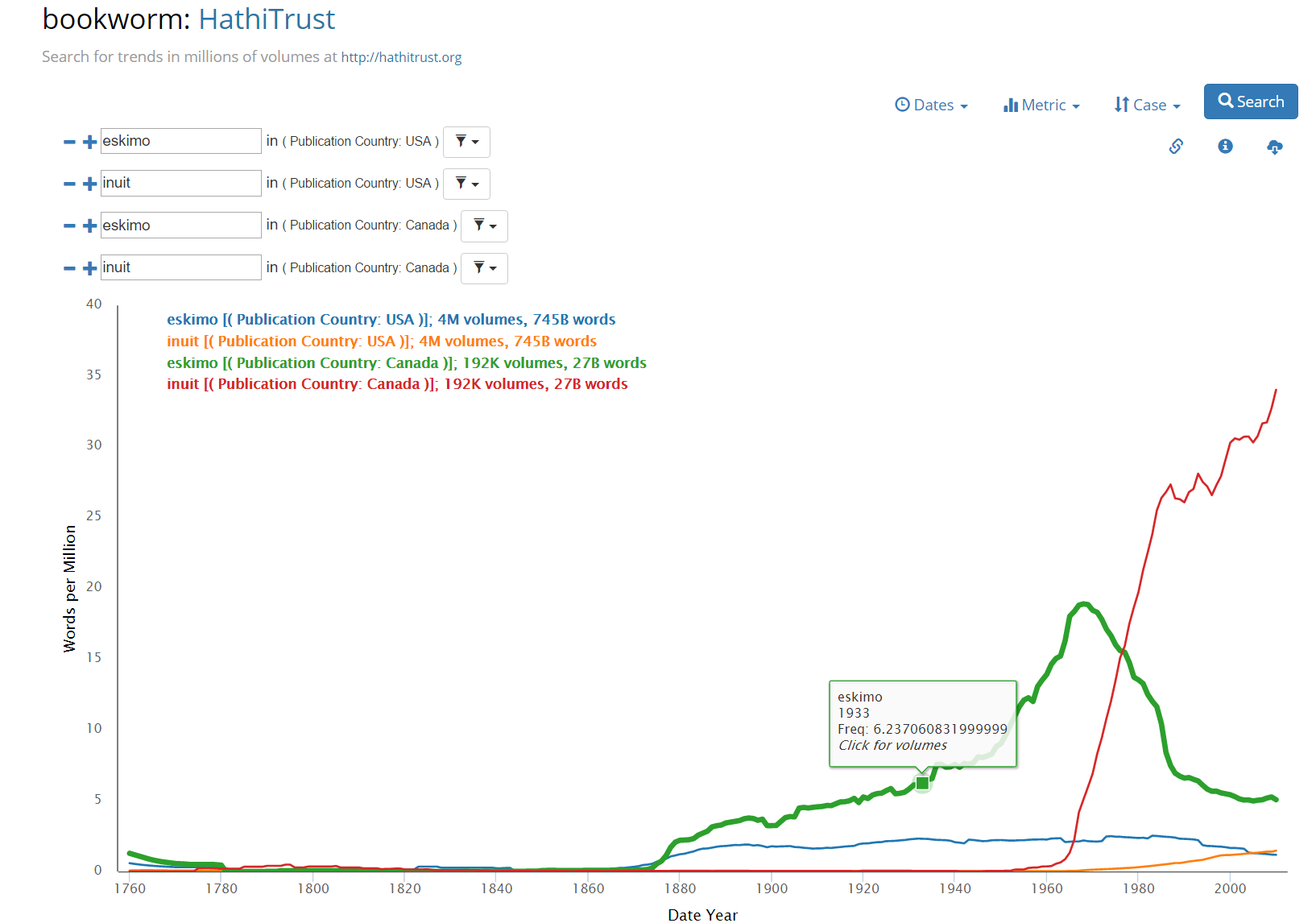 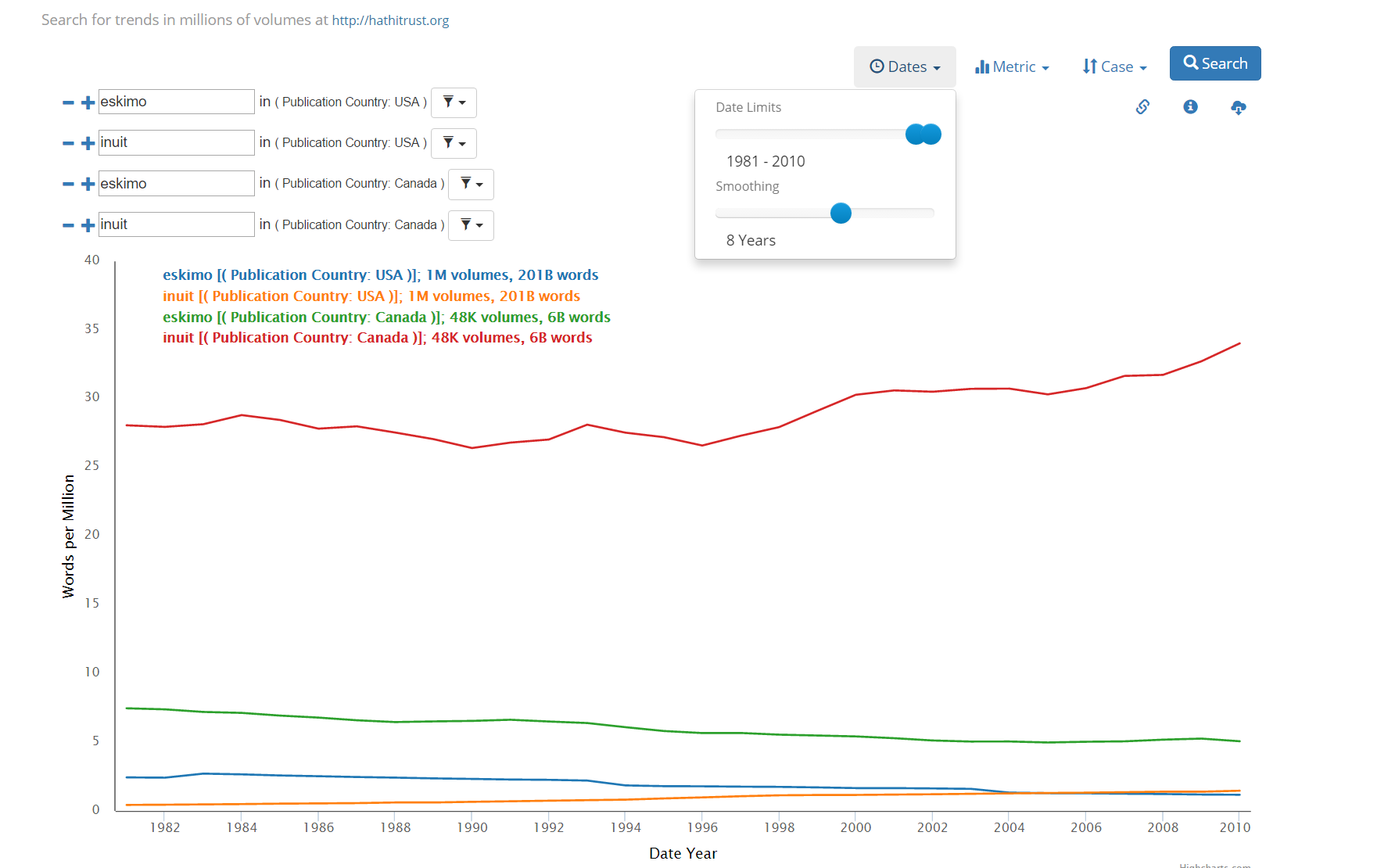 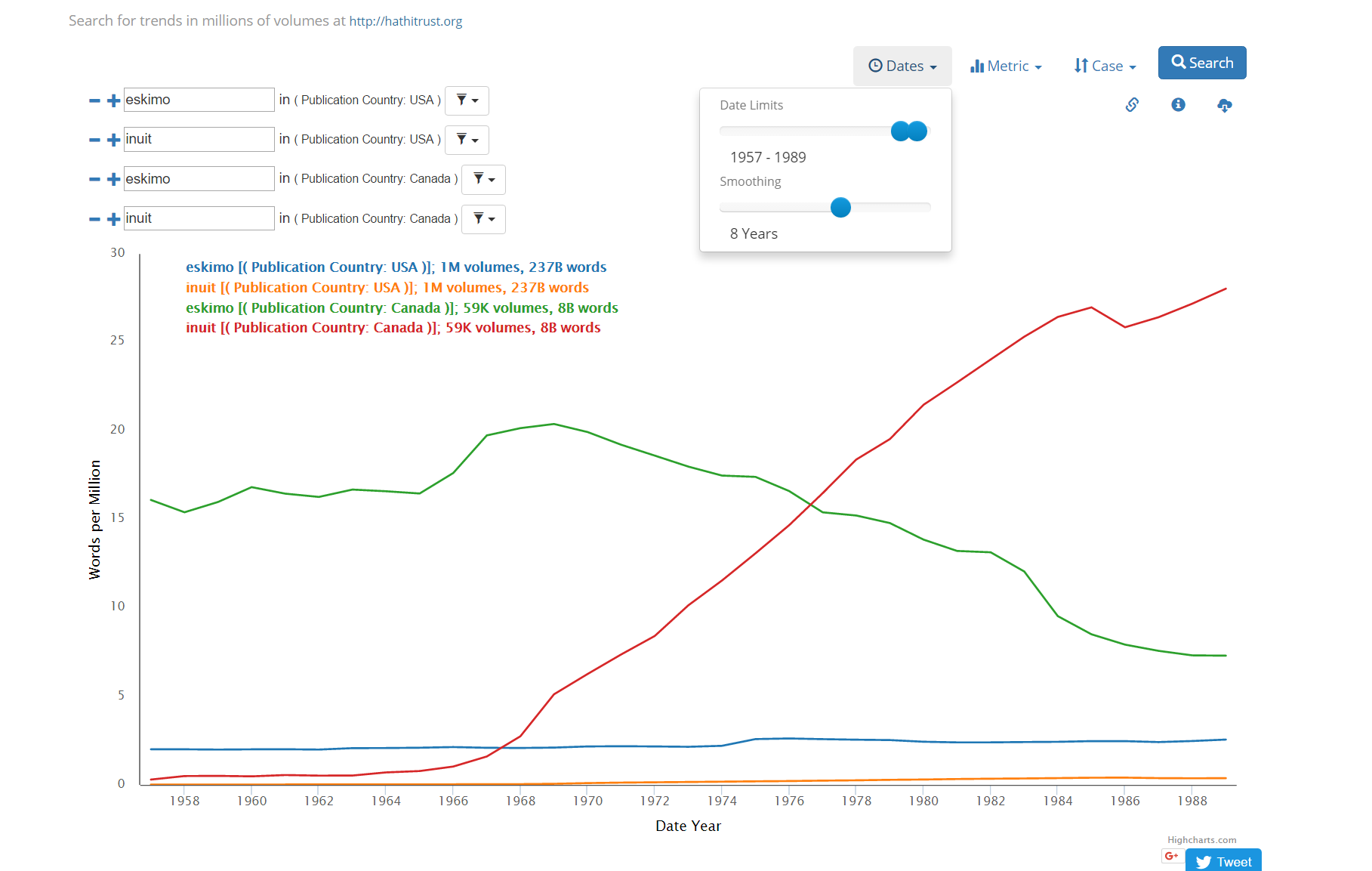 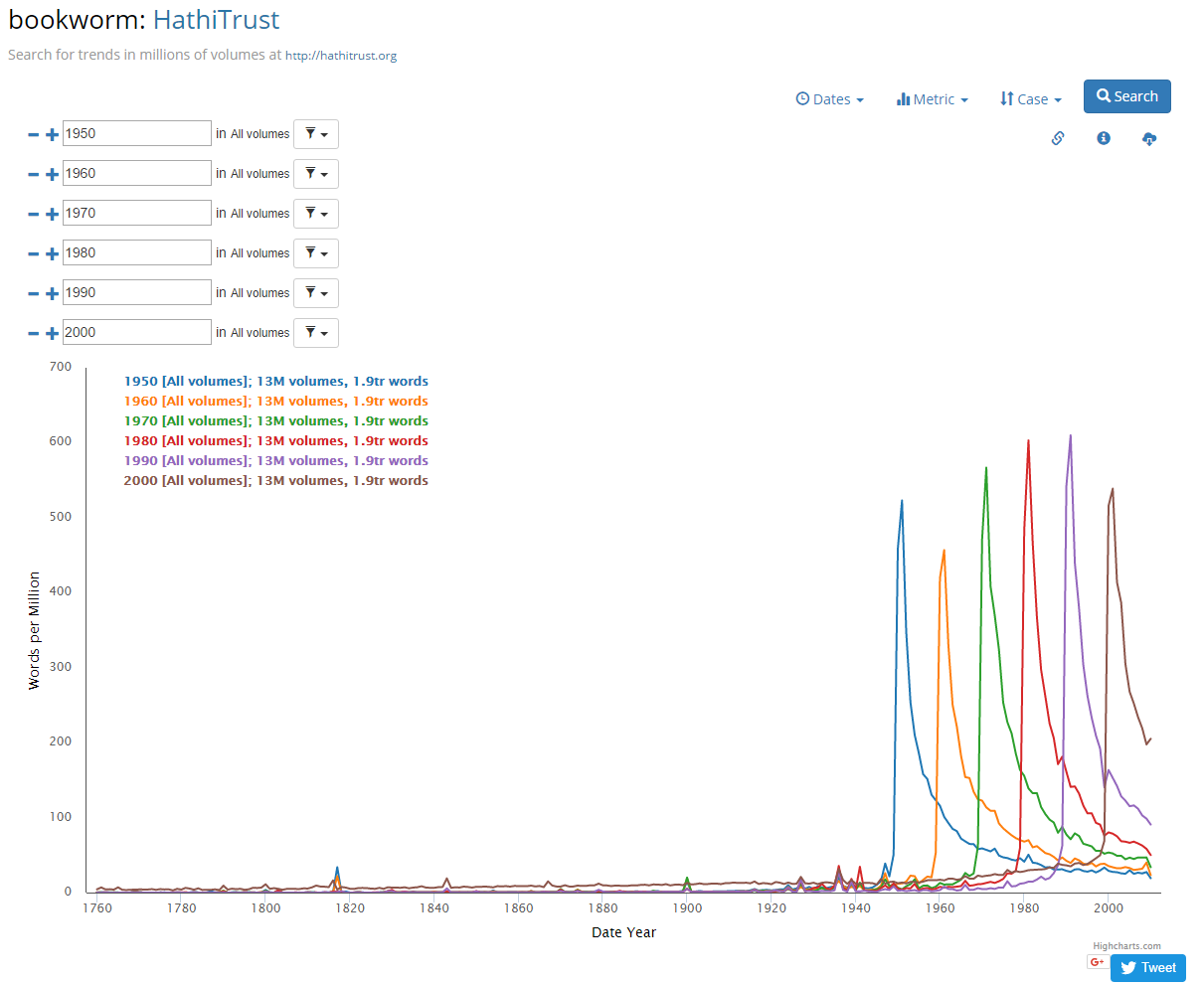 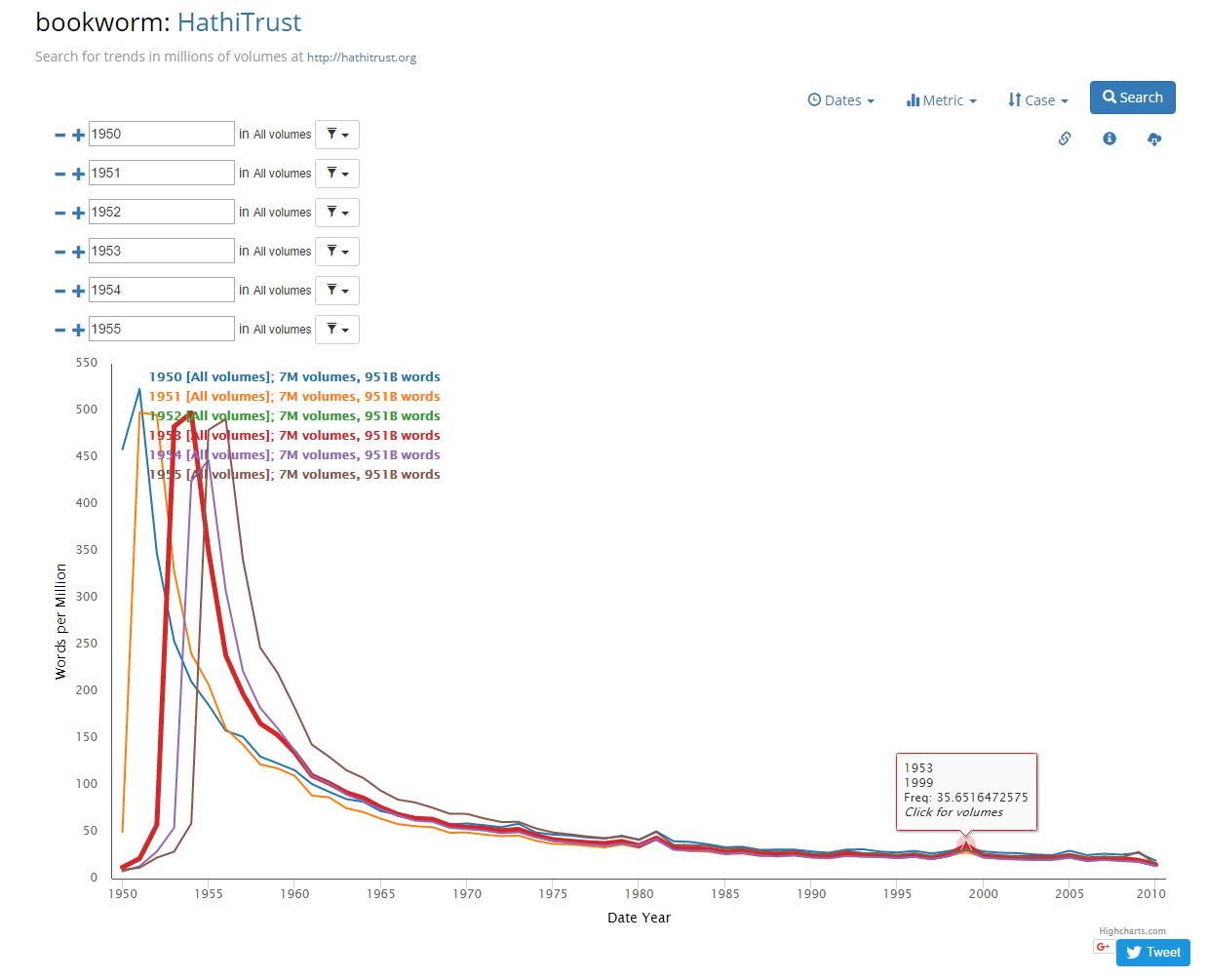 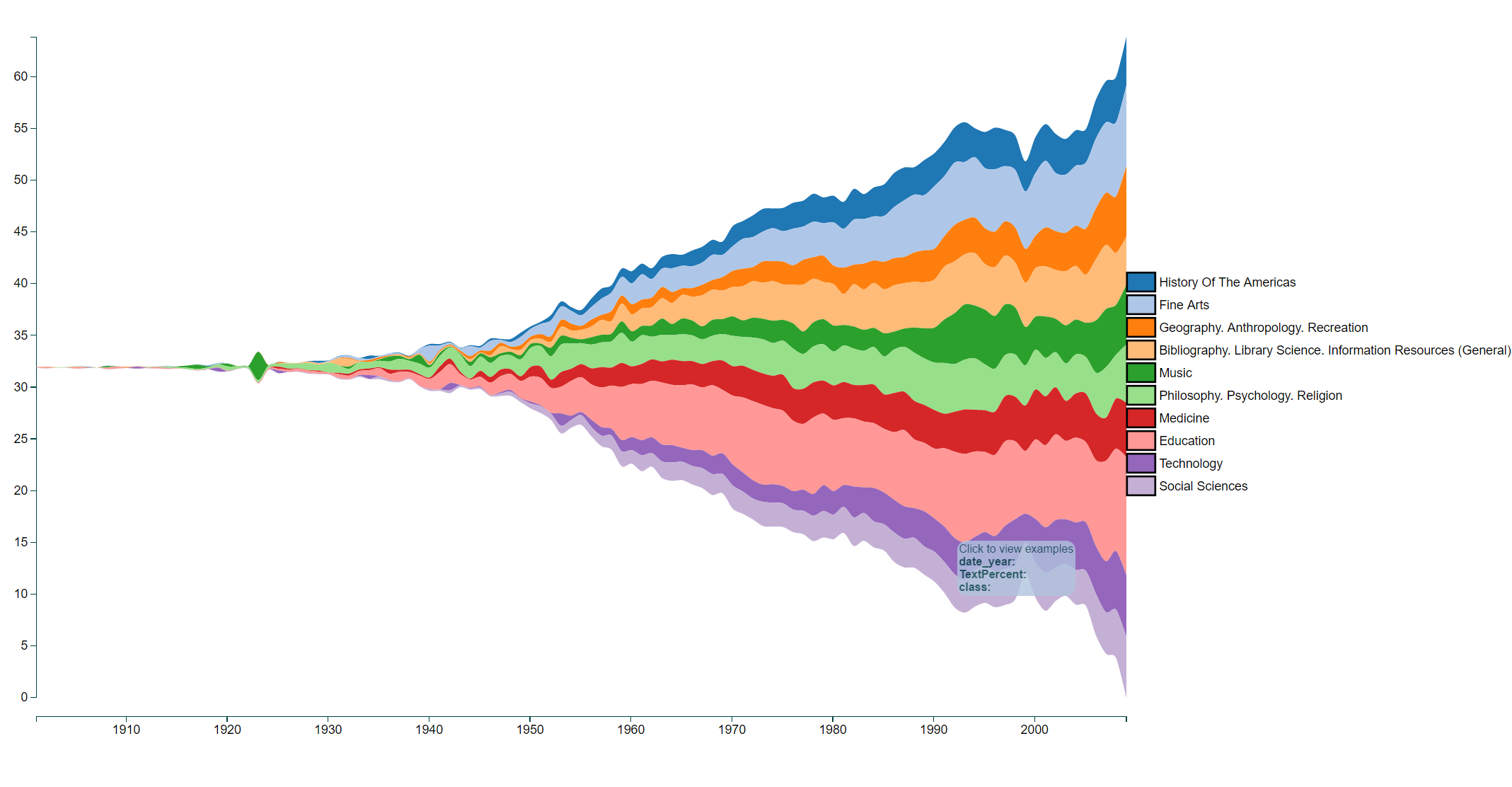 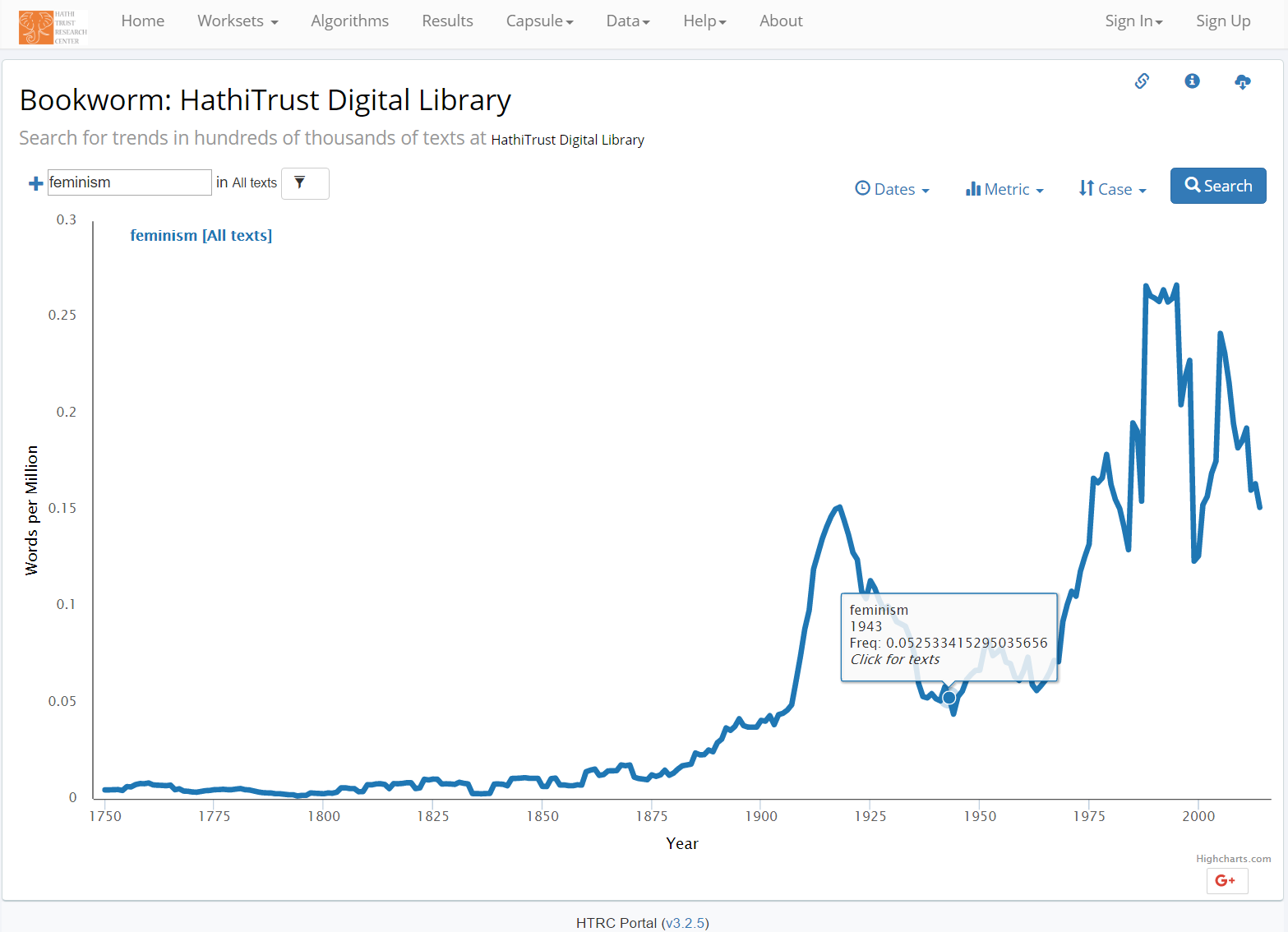 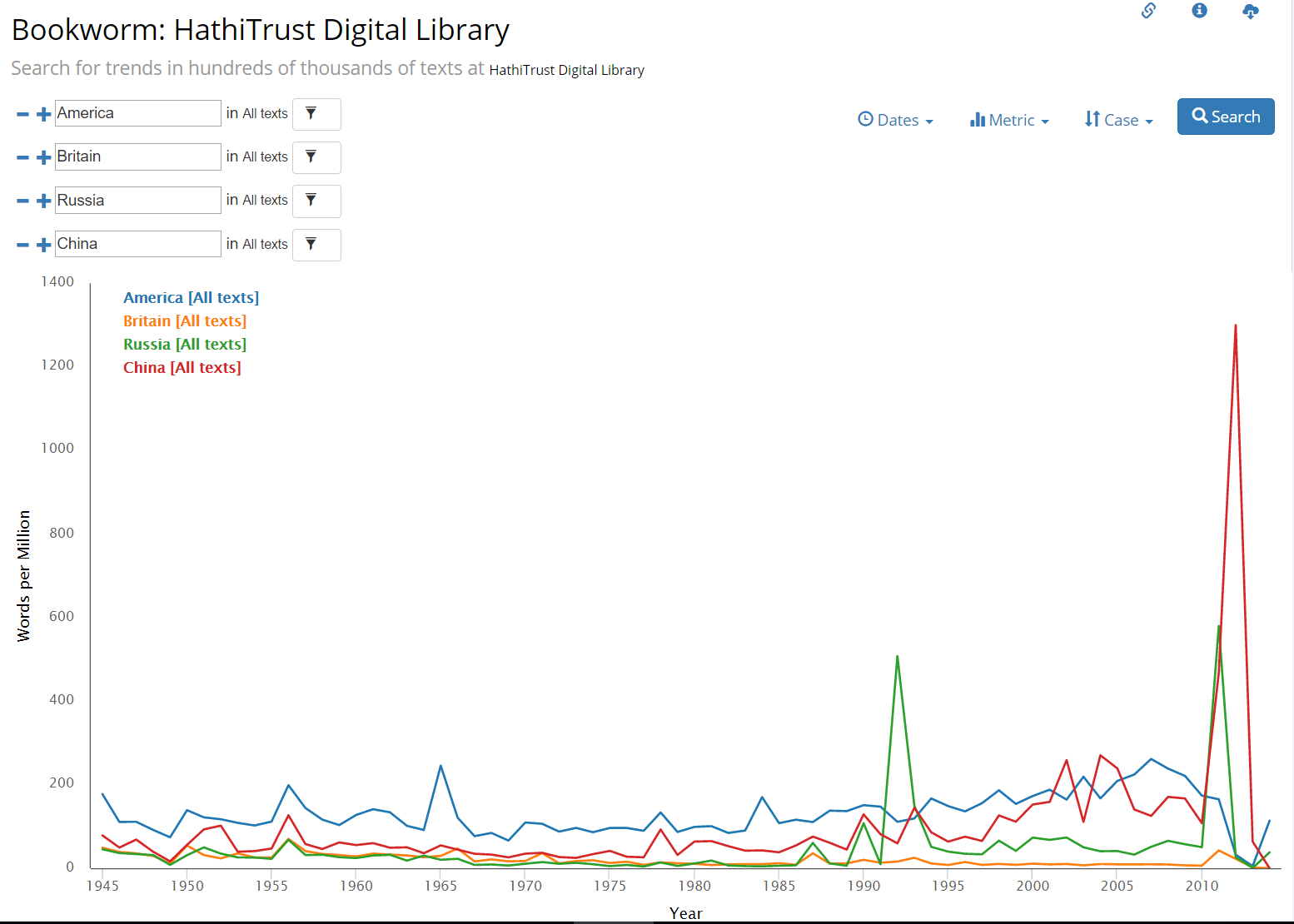 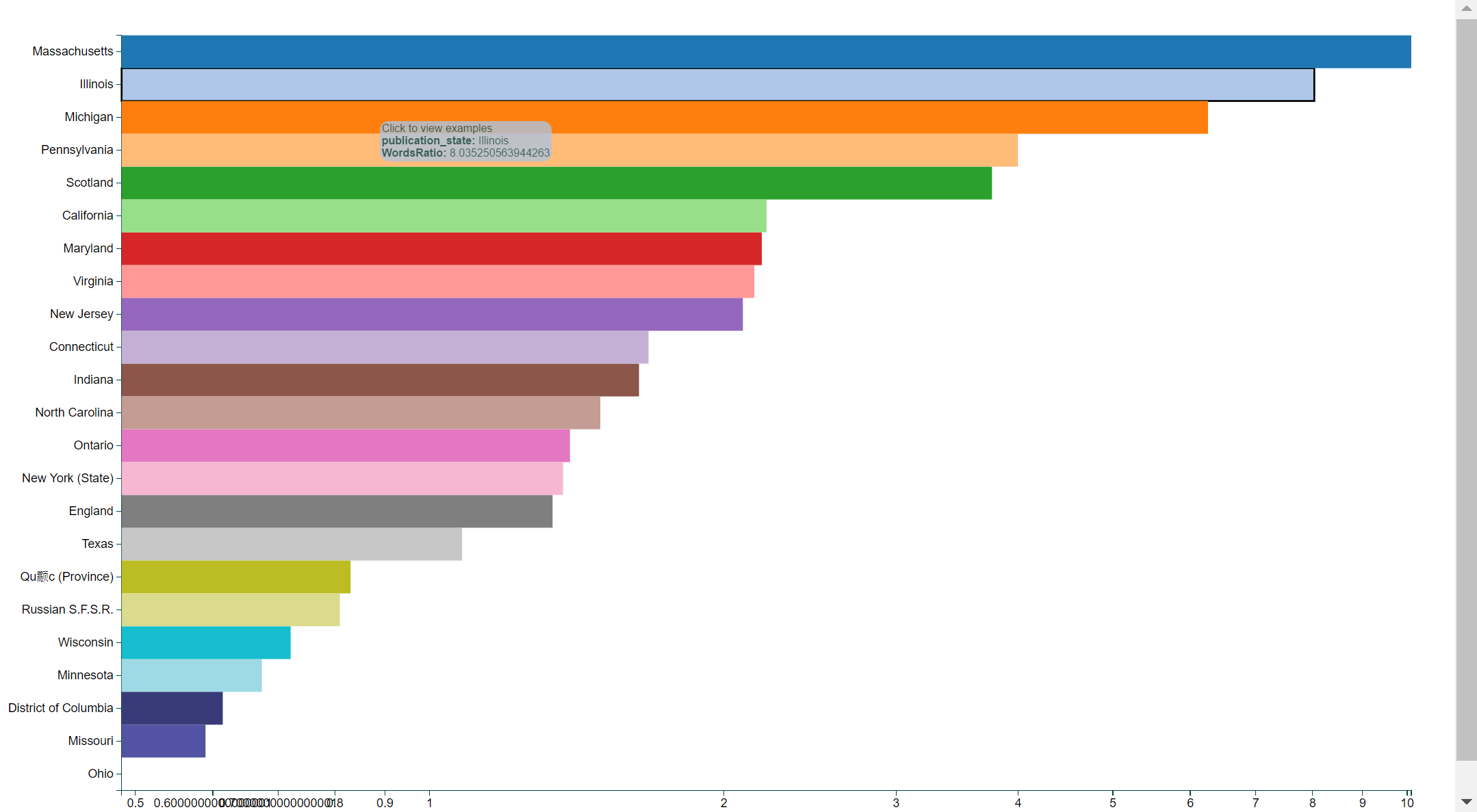 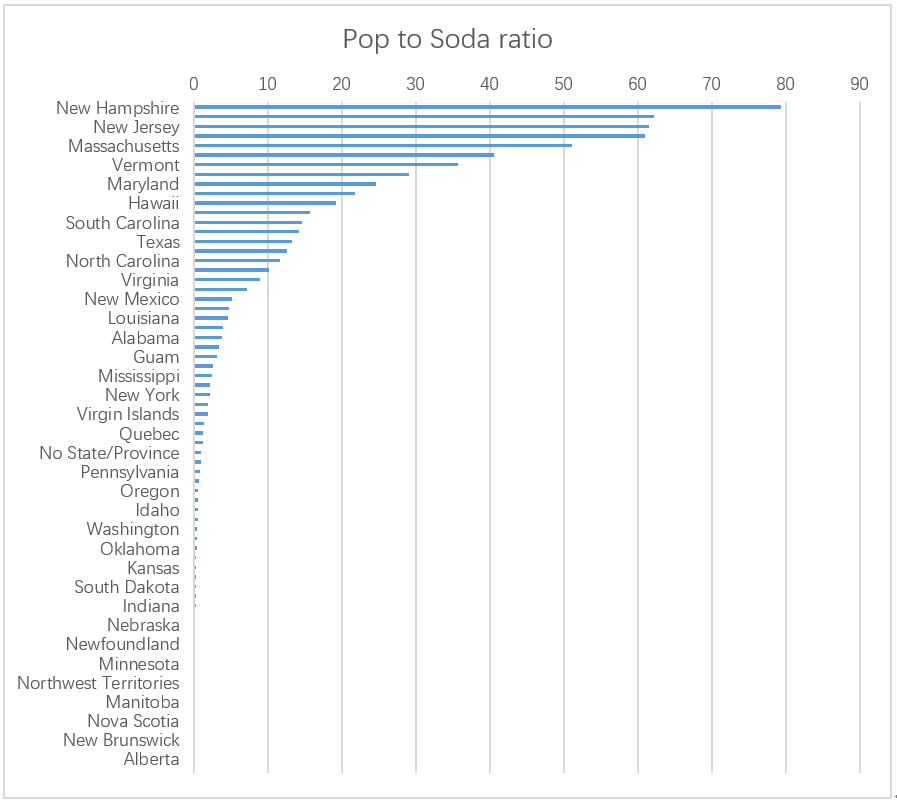 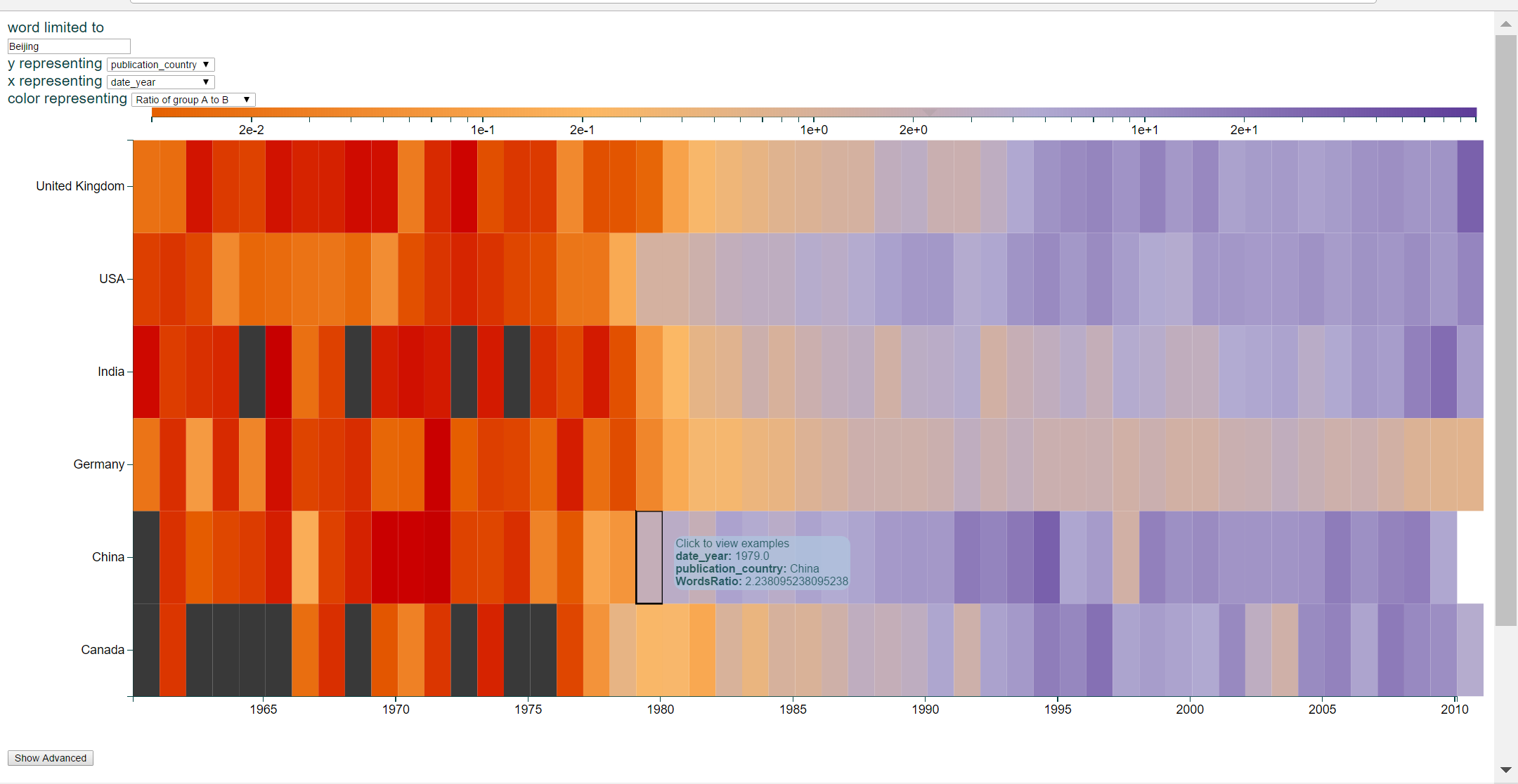 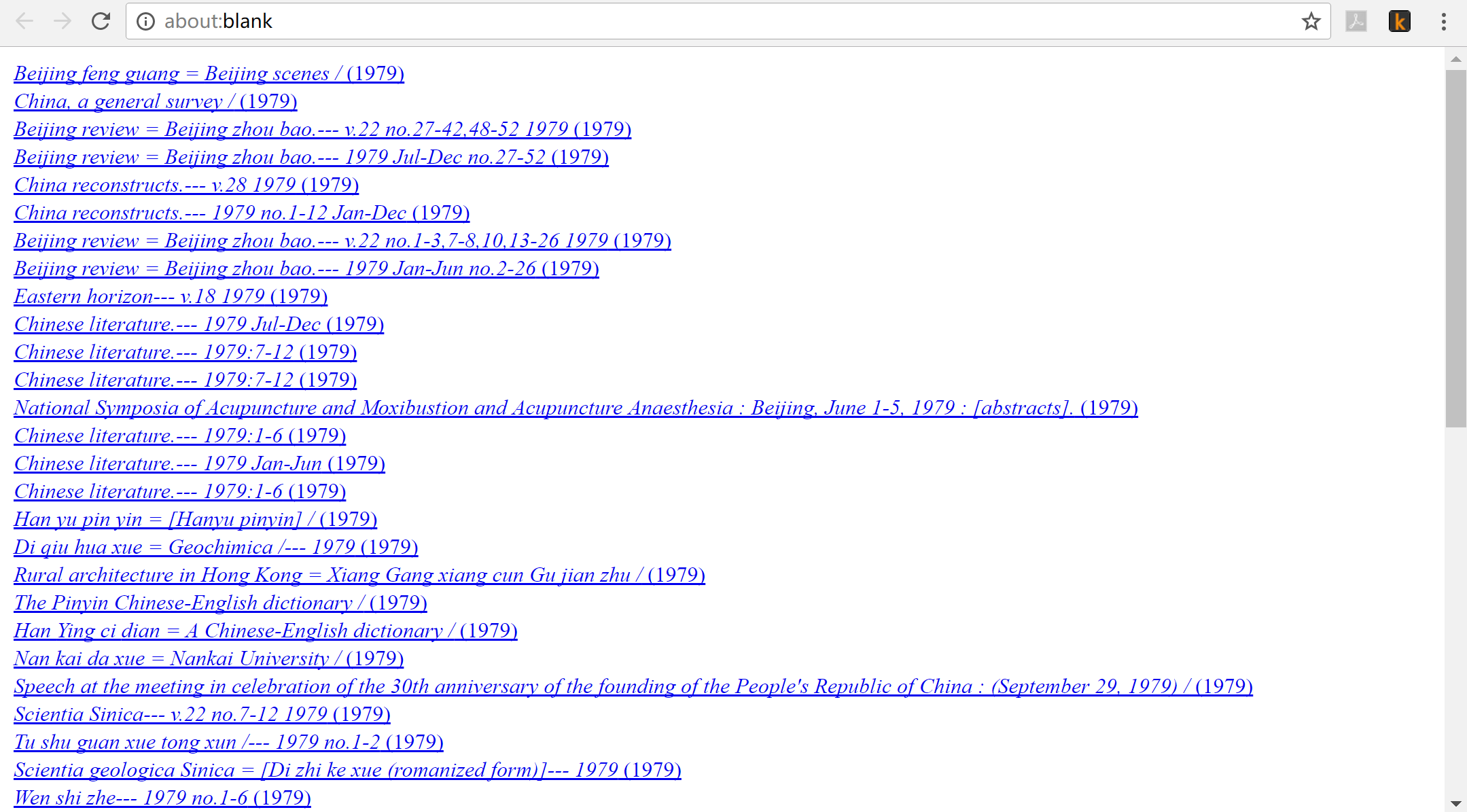