See how researchers and developers are using the EF dataset in real-world projects.

Do you have a project or tool using the HTRC Extracted Features Dataset? Let us know at htrc-help@hathitrust.org 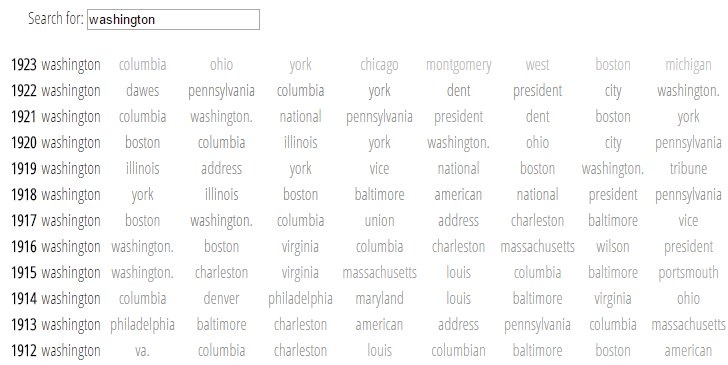